What We Mean by Social Enterprise 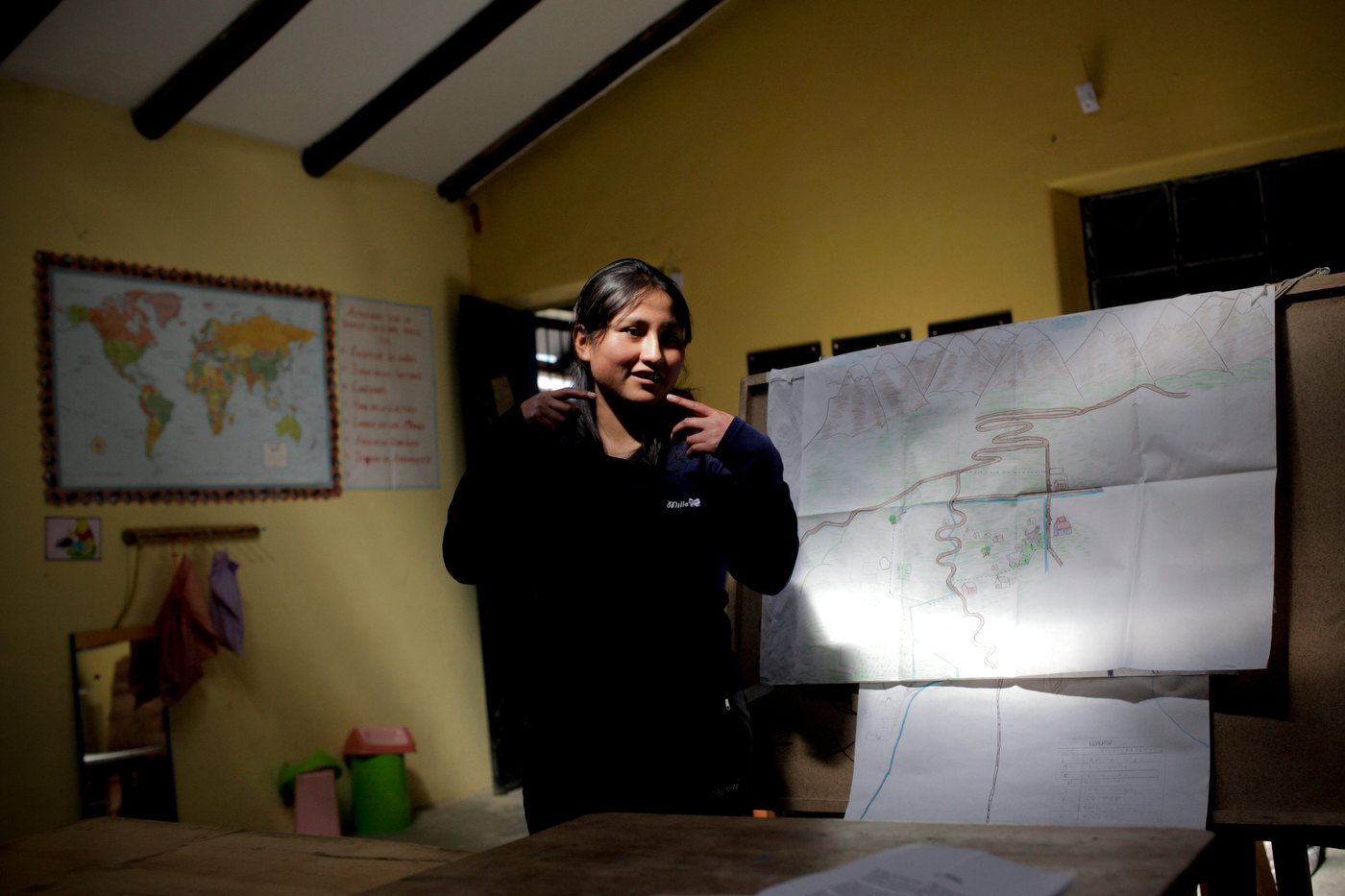 Discover what we mean by social enterprise and why we work “not-for-profit” and “beyond profit” sectors.

Often we are asked why we work in the “not-for-profit” and social enterprise sectors. Believe it or not, it is not usually because we are do-gooders who want to change the world for the better – although there is of course a degree to which changing the world, or rather upsetting the systemic structures of inequality, are part of it. 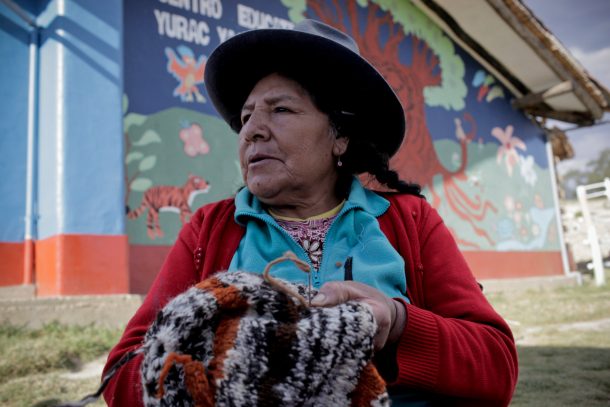 Actually, for many us, the main reason is the level and range of complexities that are inherently involved in working in the sector. Much of this is fundamentally moral in content and process, from day-to-day concerns through to the big picture stuff. I am sure similar ethical complexities exist elsewhere within the workplace but often serious moral considerations are deducted from the cut-and-fast reality of bottom-line reasoning – which largely makes “sense” within the warped landscape of dominant political economic doctrine.

No where, it seems, are these moral considerations more critical than international development where the shadow of colonialism and the threat to cause more harm than good is never far away. It might be a cliche, but when it comes to creating change and implementing ideology in a cross-cultural setting (however positive), the road to hell can be often be paved with good intentions!

Survival International produced a brilliant little book on this theme, specifically in relationship to “sustainable development”, which has now been made into this short video (above). This explains perfectly some of the complexities that often forgotten by people aiming to do good and it also shines a light on some of the more shady areas of “development” as a cause. 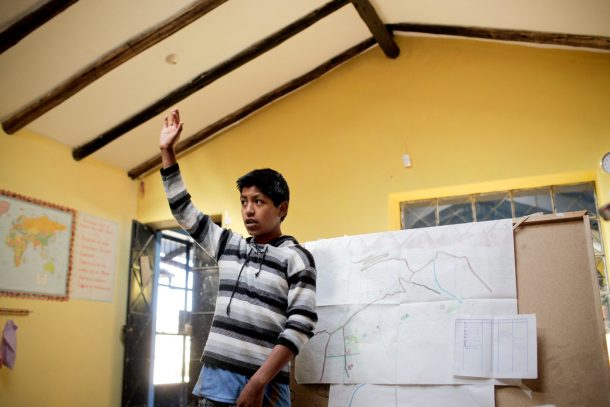 For Project Cordillera, understanding these complexities and difficulties is central to our relationship building and how we work with community-based organisations. We understand that our partners know best and most clearly what it is their communities need and how they wish to define the development that they’re hoping to achieve. From this understanding comes co-creation and social innovation, in other words having local communities contribute and lead the work we’re helping to implement.

We feel incredibly fortunate to be working with an amazingly independent and knowledgable community and the threat of sustainable development simply becoming development is not something we are worried about. However, neither is it risk that we will forget about!