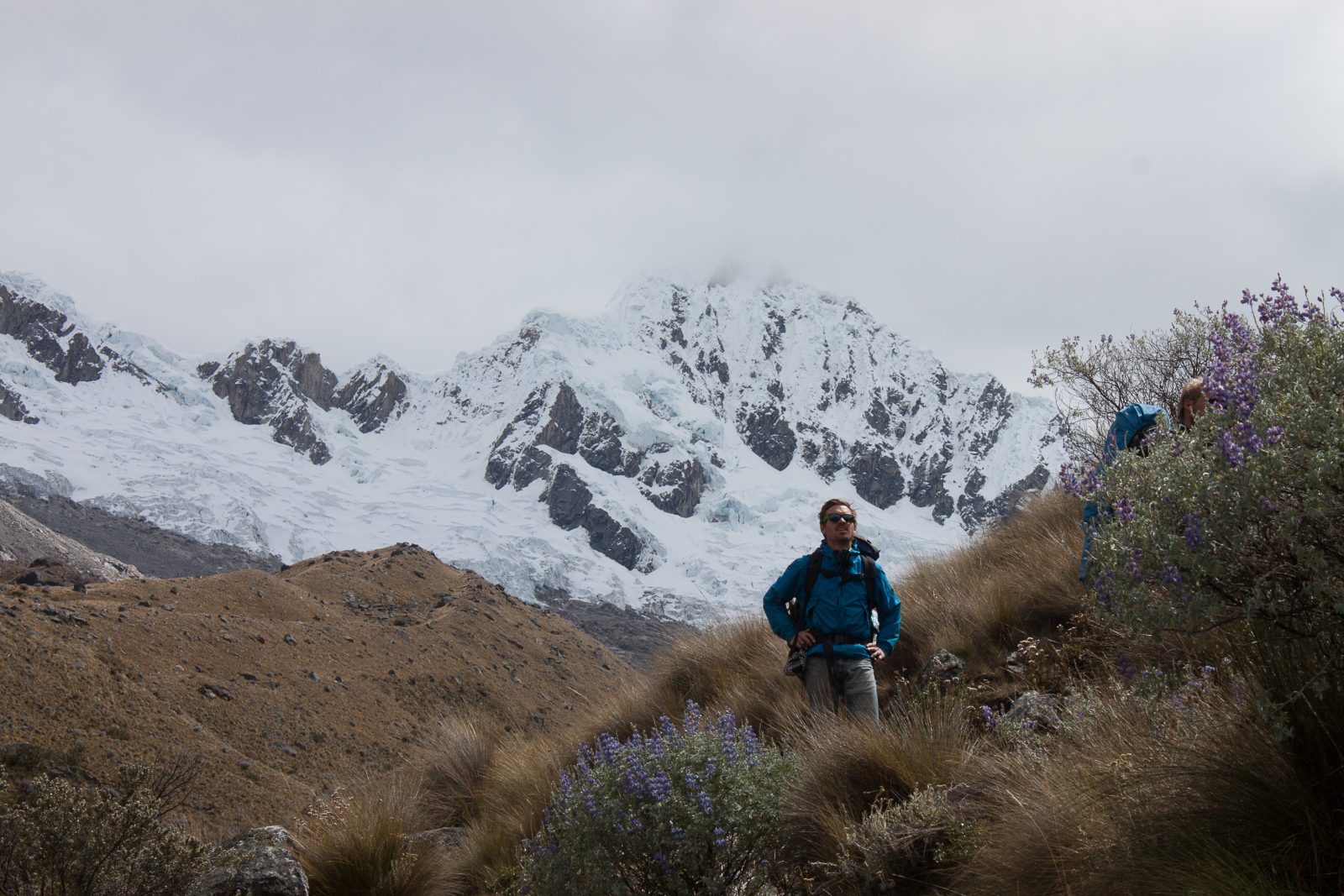 Fall in love with the mountain that holds the reputation of being the most beautiful in the world; Then learn all you need to know before embarking on your Alpamayo Expedition.

Alpamayo, the world’s most beautiful mountain Alpamayo (5947m) was dubbed the world’s most beautiful mountain in an international survey among photographers and climbers conducted by an influential mountaineering magazine, Alpinismus, in July 1966. It’s all about the visuals. Distinguished by its unusual formation and overwhelming beauty, the mountain is a steep, almost perfect pyramid of ice with two sharp summits separated by a narrow corniced ridge, a photographer’s dream, and a climbers dream: The Alpamayo Expedition.

From May to September you can enjoy good weather conditions to climb Alpamayo. Prefer always the summer months; for instance, July would be the most ideal in terms of snow coverage and weather stability.

Alpamayo, with 5947 meters high, is one of the most popular peaks in Perú. Don’t be surprised to find the camps quite busy especially in the summer season; The Ascent to Alpamayo is considered rather safe, however, for the best preparation possible, consider training ahead of your adventure and always save time for acclimatization. You might find this article helpful too: A Guide to Prepping Your Adventurous Vacation Join Project Cordillera on the Alpamayo Expedition. contact us for information about upcoming trips or even better, we can customize it for you!