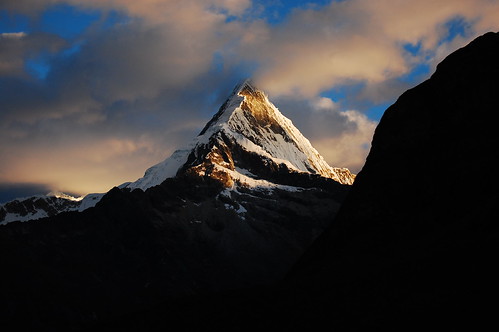 Best known as the peak from the Paramount Pictures logo, Artesonraju is a Hollywood superstar. Although perhaps not a household name, the mountain’s distinct near-symmetrical pyramid shape is recognisable anywhere.

As with many big Hollywood names, catch Artesonraju (or Arteson for short) at the wrong moment and it can be catastrophic: at the start of the climbing season, there is an unusually high chance of avalanches due to the summit ridge’s fragility. Project Cordillera offers fully customised climbs mid-season beginning in June through August.

The first ascent was made by a German-Austrian expedition in 1932 and as well as superb climbing routes, the steep peak also offers incredible ski slopes. Adventurous and a familiar face, Arteson makes for an incredible climb. 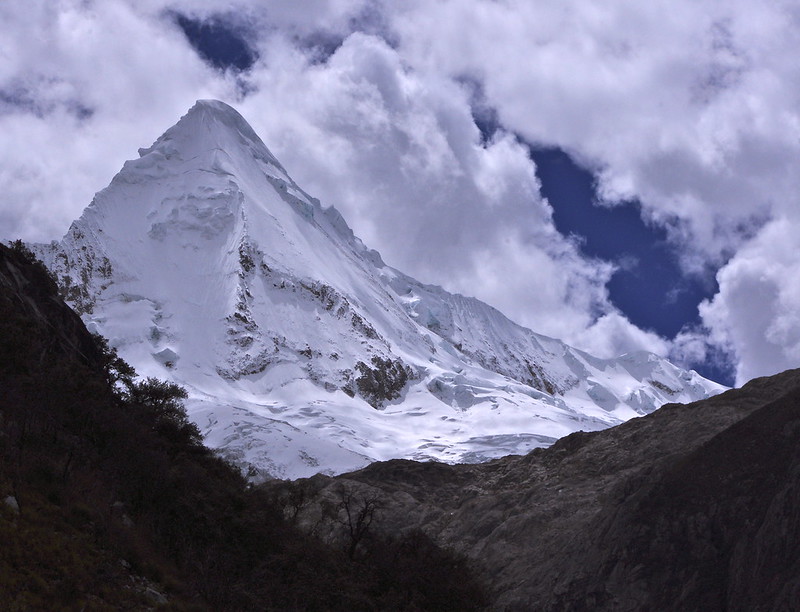 This beauty also makes an appearance as our logo!

Join Project Cordillera for a fully customised Artesonraju Expedition now through August. Check out both itineraries for the North Ridge or South-East Face Route.

Alternatively, come as a group and let us help you create the ultimate customised expedition! Or take a look at the scheduled expeditions for 2014.