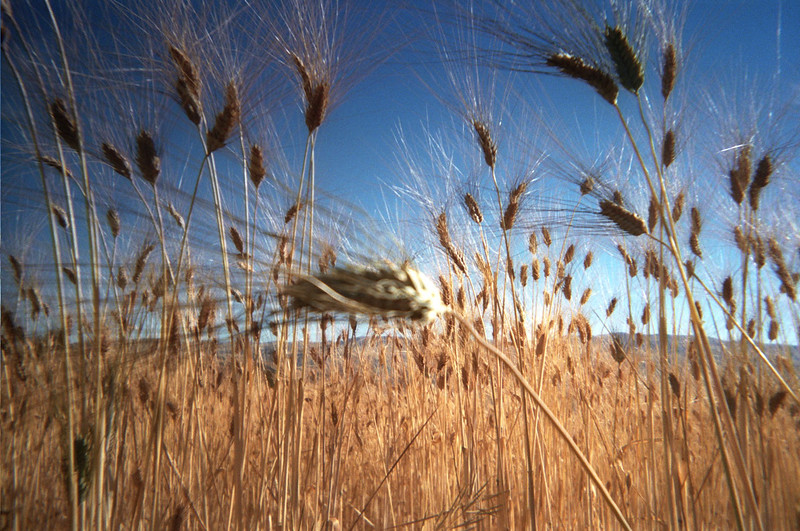 A vital part of our business approach here at Project Cordillera involves reaching out to the local community in order to deliver a sustainability model that works in their best interest. We don’t pretend to know more about the mountains than the indigenous population of the Ancash region, we treasure the knowledge the local people provide us. Our aim is to give access to opportunities in order to empower the people of the Cordilleras.

In order to capture the true mysticism of the Peruvian Andes, we thought what better way than through the eyes of young people from the area. With the help of some of our team and student researchers on the ground in Huaraz we gave several local children cameras and asked them to photograph their surroundings.

As I’m sure you can imagine, the results were wonderful. The kids focused on the aspects of their home they know best: the natural landscape and family life. There is a haunting transience in the fleeting light and motion of the photographs as though capturing a distant memory. We hope you enjoy them as much as we have.

Throughout this series we will be showcasing some of our favourite photographs. 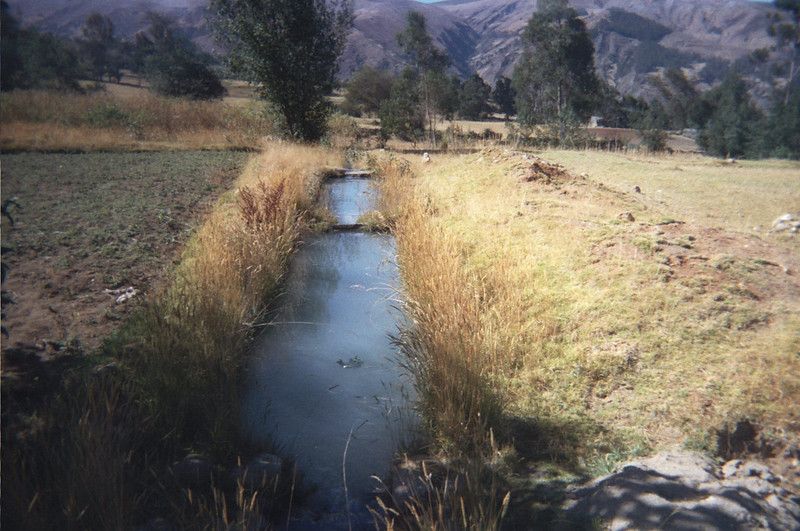 “Water flowing over a partial blockage near the turnoff for the Lazy Dog Inn. It could look very beautiful in the sunlight. The water was said to be clean and uncontaminated up here, before it passed through the communities.” 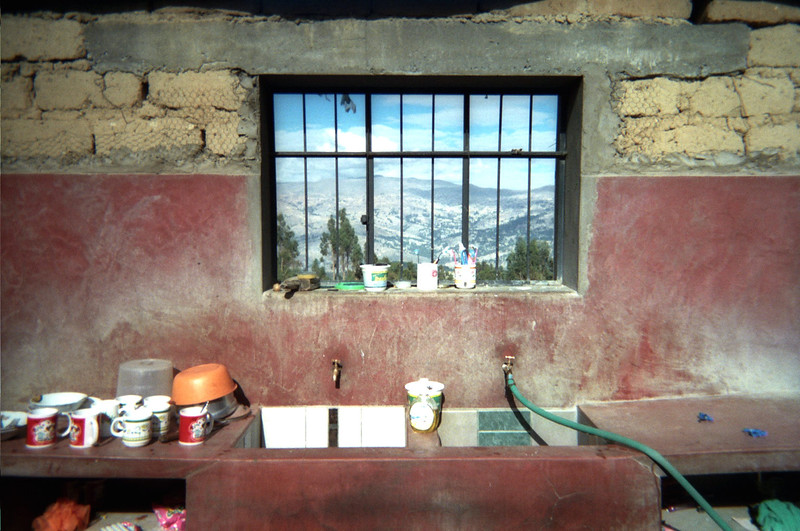 “A wash station at Nancy and Carlos’s house. I love the grainy colours of the brick work and how they project the blues and greens of the mountains sitting at a short distance away through the window.” 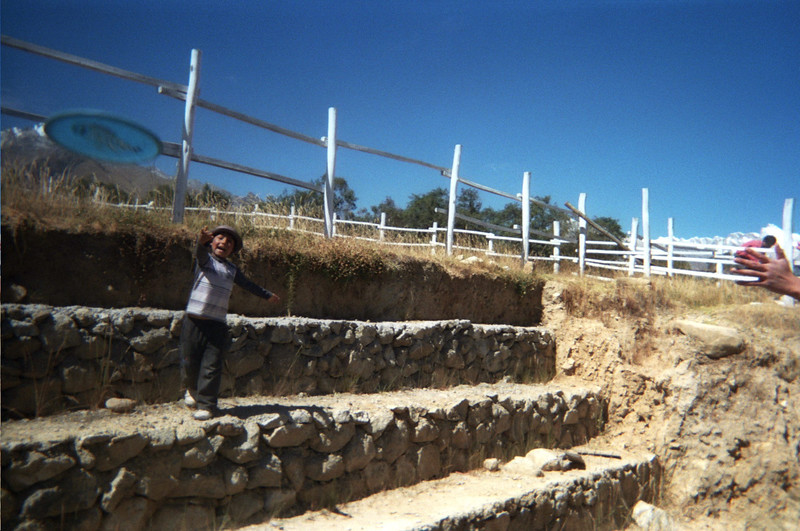 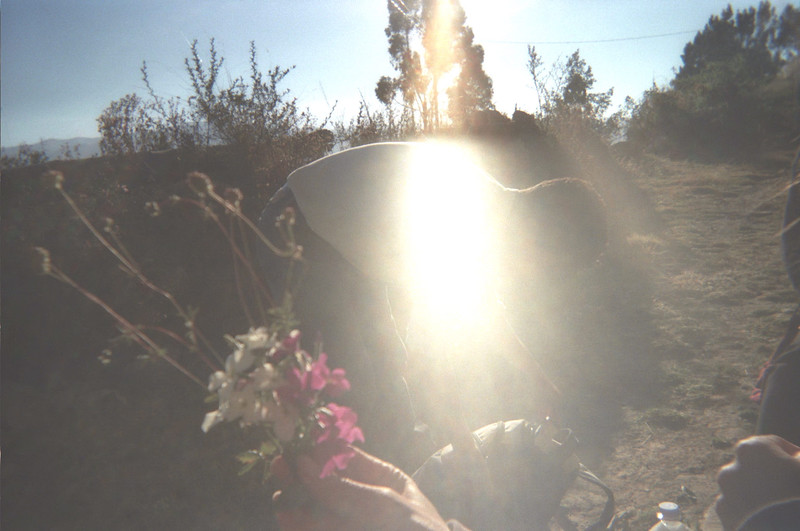 “Yesenia holding ‘penka penka’ flowers, which close up after they’re picked. Sadly the tiny flower isn’t very clear in the photo, but in a way it doesn’t matter as it was the people and their relationship with the local plants that I was interested in capturing. “ 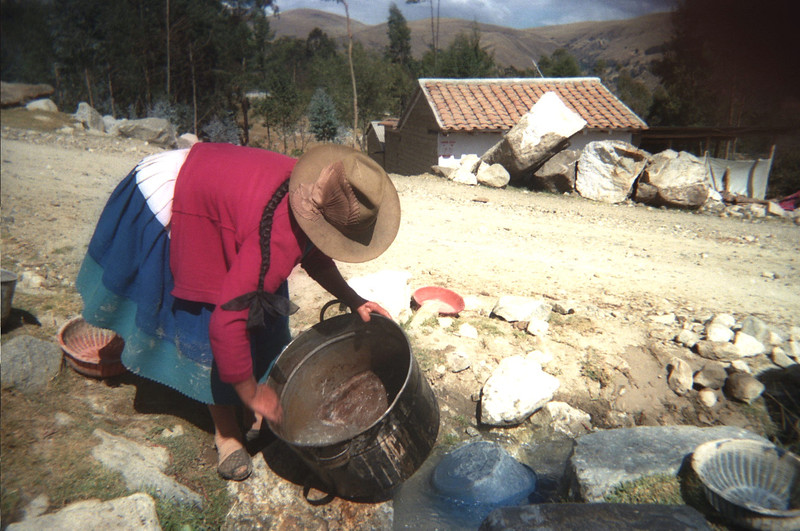 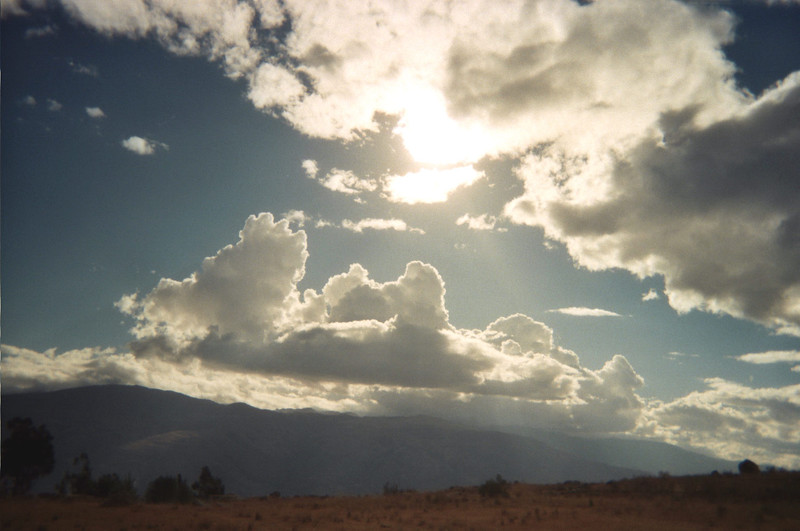 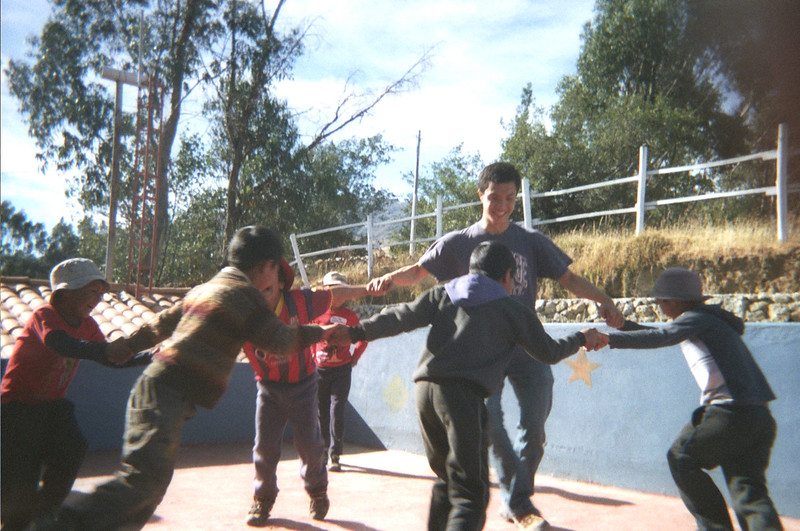 “Our volunteers play with the children during an afternoon in the sun. The kids were having such a great time in this photo!” 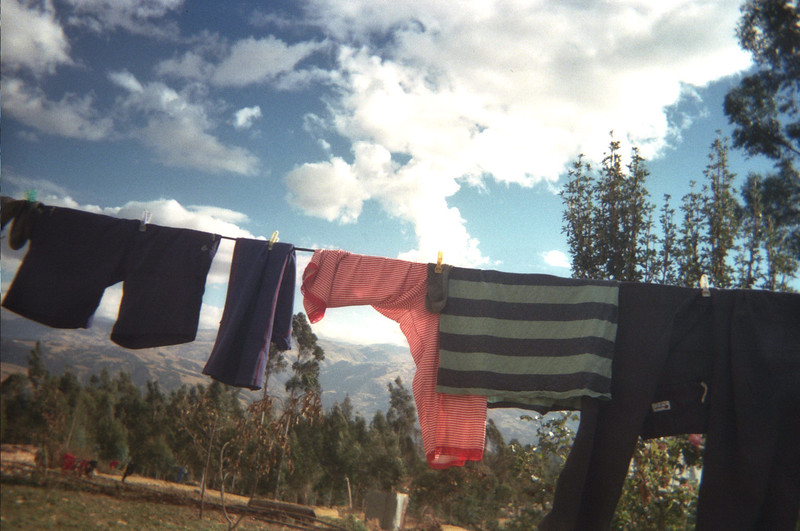 Looking at all the photos together, the vibrancy and range of colours here is immediately noticeable. There is a sense of activity and business, both in the industriousness of the people (and evident liveliness of the children) and in the churning flow of the water. The channels feature quite heavily in nearly everyone’s pictures – they were the most obvious choice for a ‘water’ photo, but they were also an important and conspicuous part of everyday life. Animals and plants also featured heavily; there are almost no indoor photos and very few feature houses and buildings. Overall, the subject matter is largely natural rather than human. The photos capture a sense of space and openness evidently felt by the photographers.