Our Favourite Images from 2016 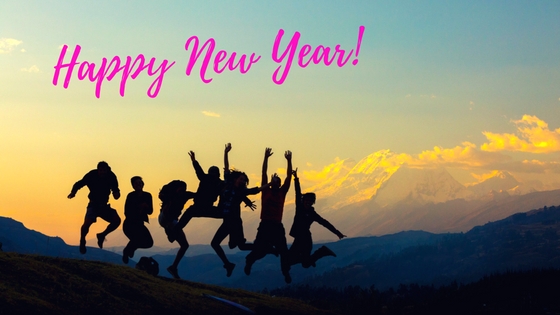 It’s hard to believe 2016 has been and gone already. It’s been a strange one, no one can deny that. But, we’ve worked hard this year and it’s paid off; 2016 was another successful year for us at Project Cordillera.

With another excellent season under our belt and new potential adventure spots within our sights for the coming years, we feel we’ve got a lot of good things to share about 2016, the year that everyone has condemned as one of the most bleak in living memory. We’re not numb to everything that’s been happening around the world, of course. We’re concerned about the growing threat of climate change, the major effect it’s having on glacial ice in the Andes and what that means to the communities who live there, so we don’t want to gloss over issues that deserve genuine concern.

However, as we’ve been lucky enough to capture plenty of beautiful moments in the mountains last year we thought we’d share a few of our best. The following are some of our (and your) favourite photographs shared on social media in 2016: 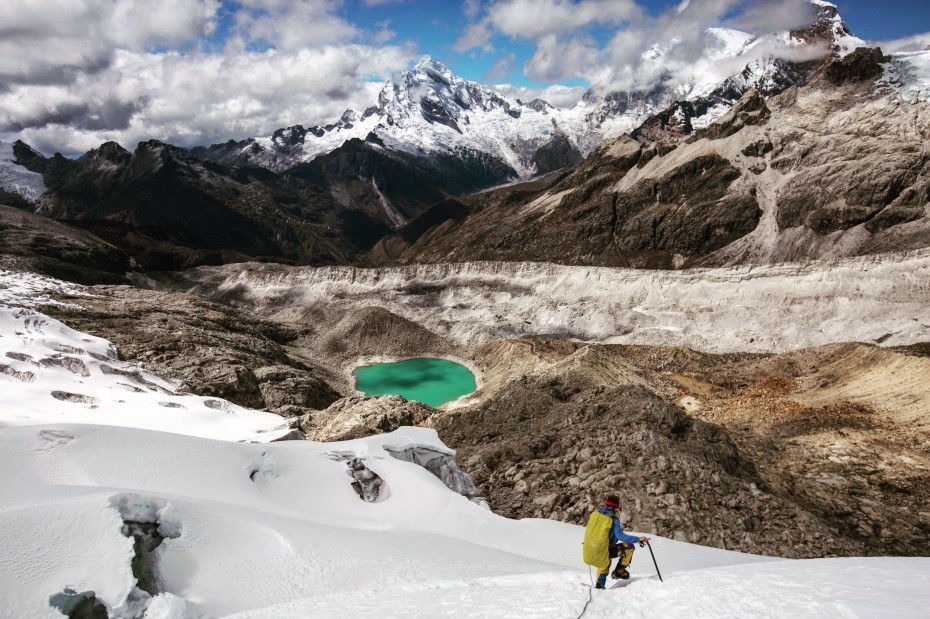 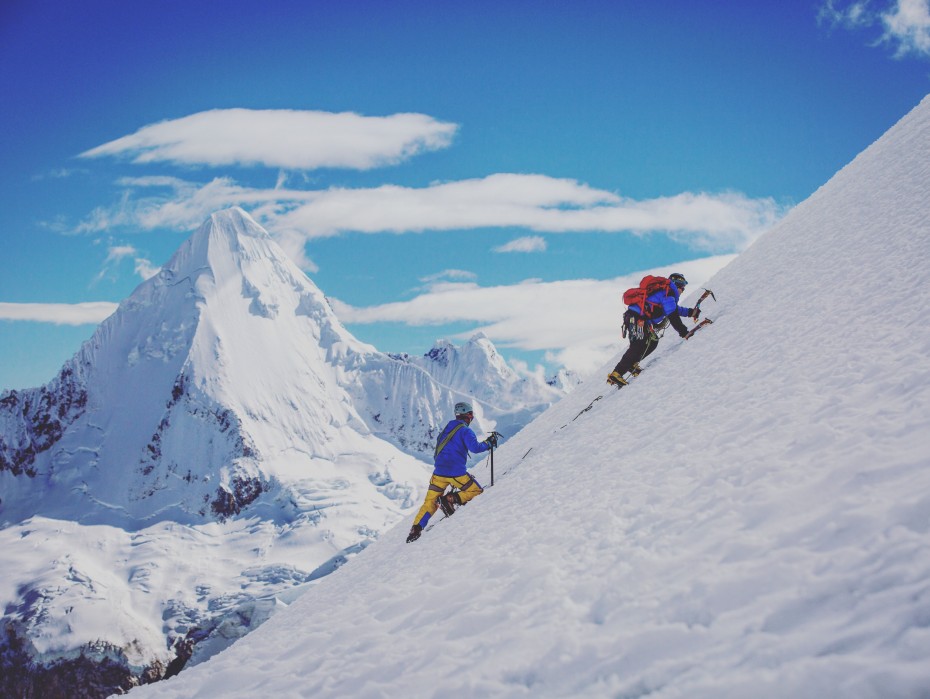 These photographs were taken on Pisco during one of team outings in Peru. The second shows the famous south side of Artesonraju with the Alpamayo in the very distant background. The top is the descent from Pisco with Chopicalqui in the distance. The small lake is in the moriane fields that you need to cross to climb Pisco. 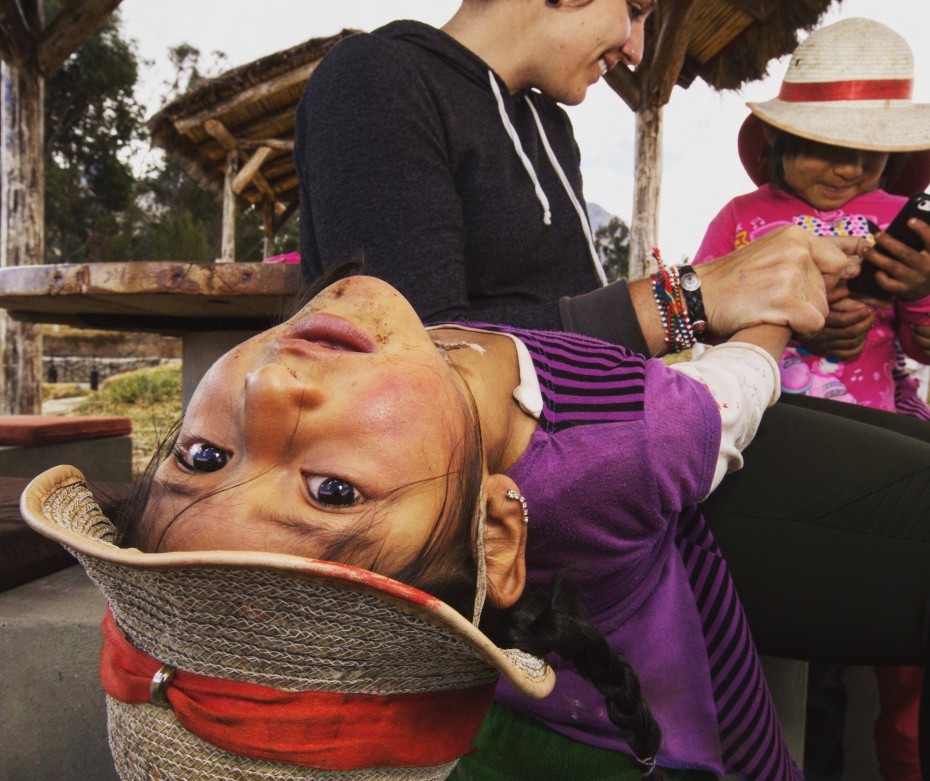 This wonderful picture was captured by one of our volunteers during their time in Huaraz. This small girl was full of life and bounced around in front of the camera as our volunteers spent some time speaking with her family. 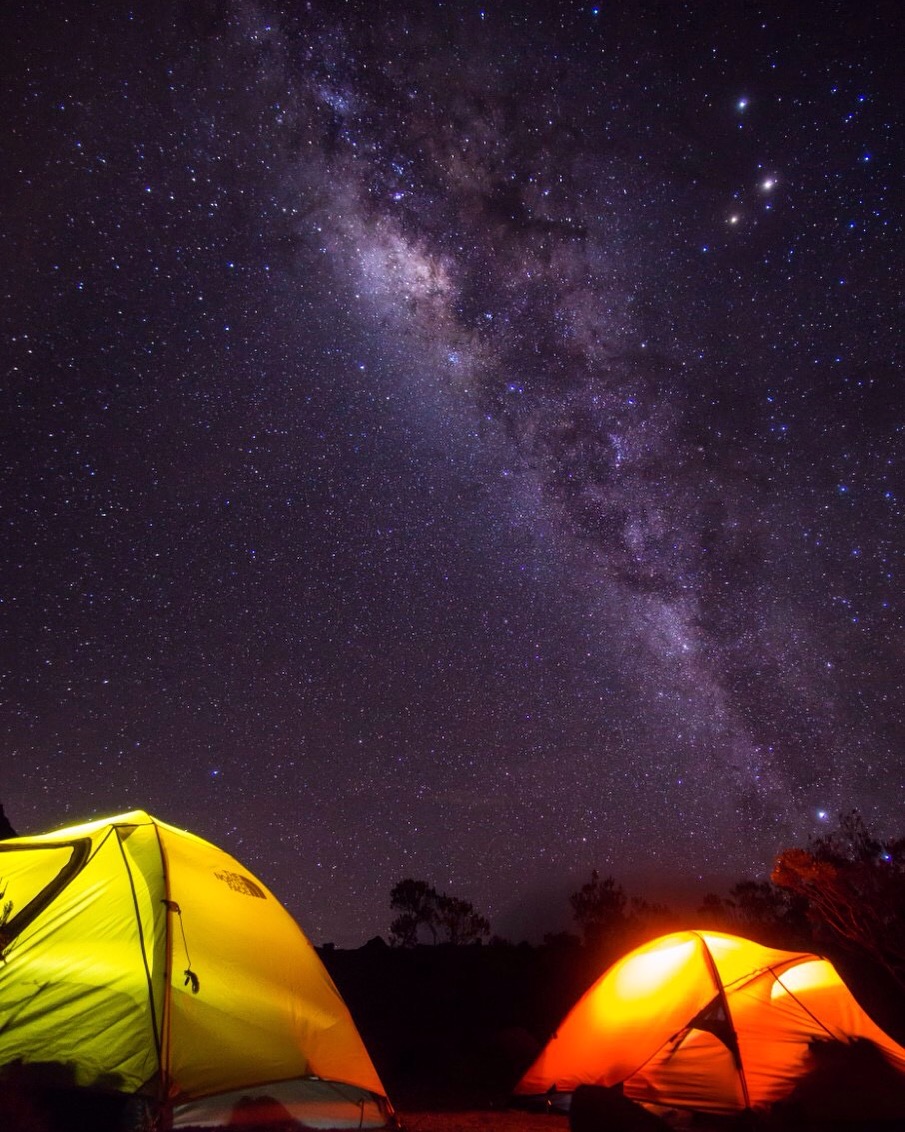 This photo was taken by Marie Cheng in the mountains of Los Nevados National Park in Colombia. Marie trekked through these ranges with a group in August after the pesky travel bug encouraged her to book a slightly impulsive trip to South America. They camped at a combination of local farms as well as out in the open in the national park. She said, “without a doubt, camping under the milky way in the shadow of the volcano has got to be one of the greatest highlights of the trip (and quite possibly ever!).  On Sunday 21 August, with a sky full of stars, spirits were high for the 2am wake up for the Nevado del Tolima summit attempt as the group packed their kit and headed for the summit.” 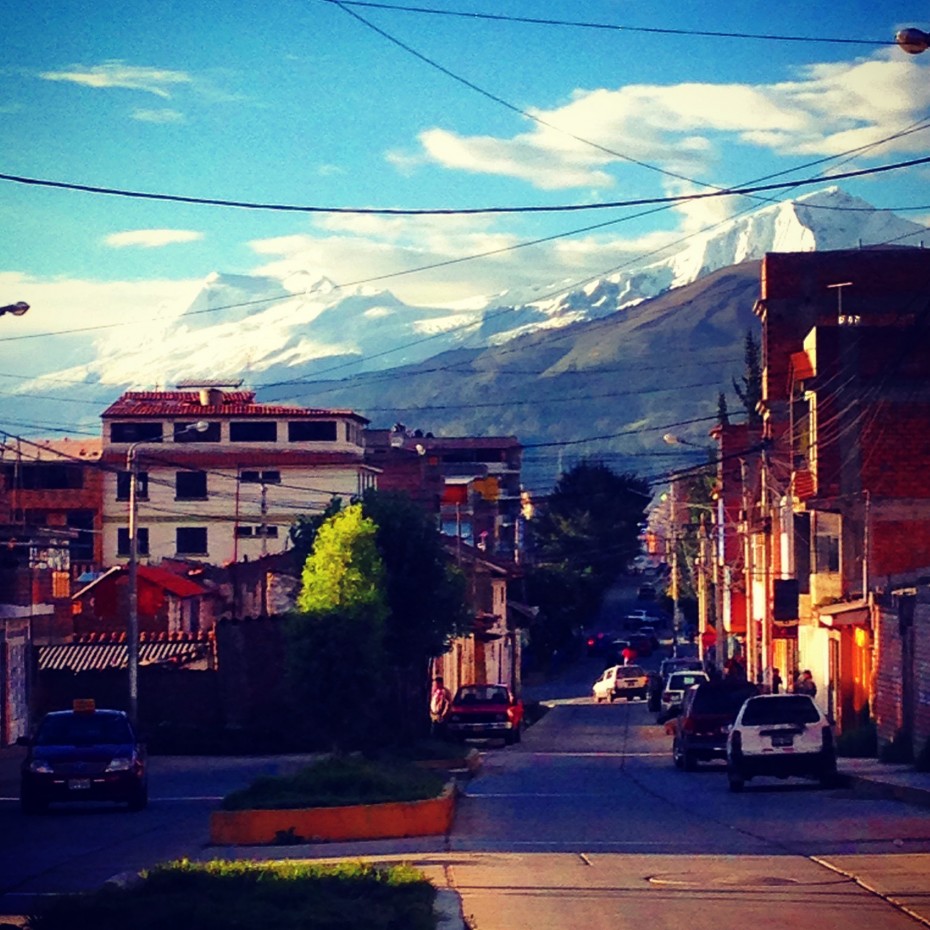 I took this photograph with my phone when I was walking home from Seeds of Hope, the community project I volunteered with in Huaraz, Peru, one afternoon as the sun was setting. There’s hardly words to describe just how spectacular it was to see the gleaming peaks of the Alpamayo from my doorstep every morning. This day felt particularly perfect as the sun catching the mountains made the scenery look like a painting. Unreal!

Here’s to more beautiful experiences in 2017!