The Land of a Thousand Rhythms: Discovering Colombian Music 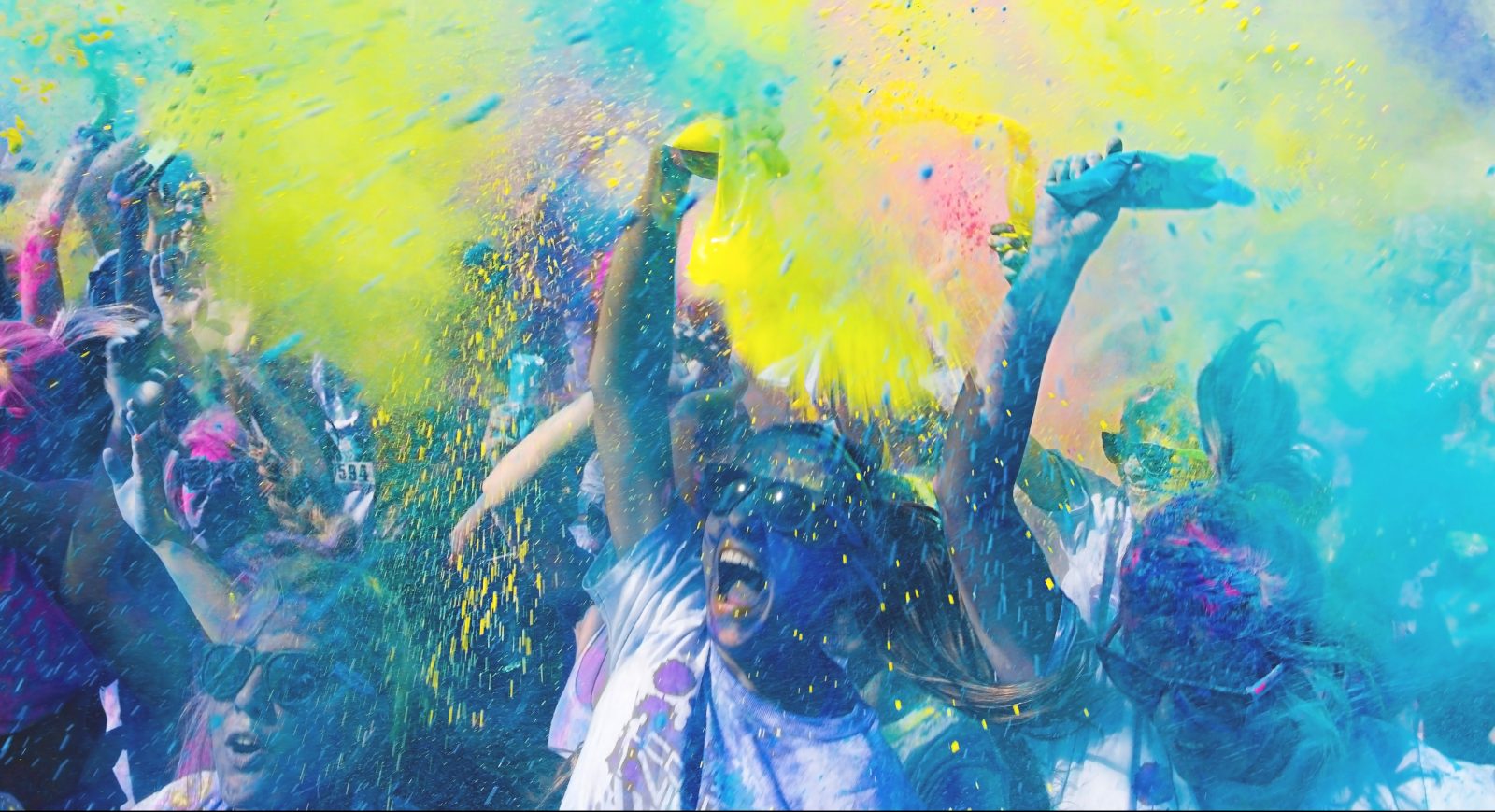 I admit my knowledge of Colombian music is limited – Shakira anyone? But, not long ago I found myself reading one of those Pitchfork-type-exposés on the up-and-coming music scene in Bogotá. I’ll put it on my to do list I thought, as it would be a surefire way to out-maneuver the Father John Misty reference points of your standard hipster. So this weekend I strapped on my headphones and have been on a thrilling ride tapping into the rhythms of Colombia or as as it’s commonly called among artists, The Land of a Thousand Rhythms. 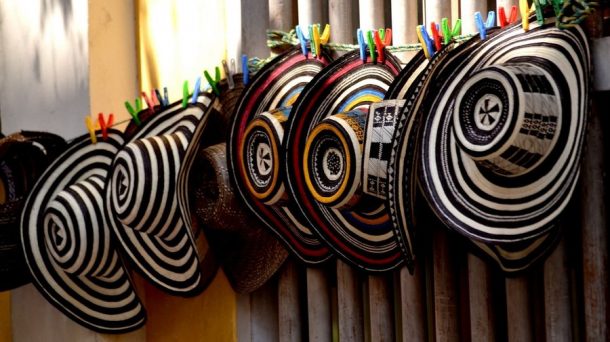 The land of a thousand rhythms

Energy.  That’s what hits first.  Already I am up on my feet (apologies to my long-suffering neighbours).  An instant impulse to dance. This is intoxicating.  Joyous.

Colombia has a rich musical heritage: it is dominated by cumbia, vallenato and salsa styles and more recently the ubiquitous reggaeton style.  The diversity here reflects specific regional influences and peculiarities. Contemporary Colombian music is on the rise. The country increasingly attracts major international artists, and there has been an official push by authorities to encourage participation in music and the arts. Bogotá’s Music Plan policy aims to foster intercultural dialogue through protecting live spaces, and the annual Bogotá Music Market (BoMM) showcases the range of national acts, and that’s just in Bogota!

Frustratingly, there appears to be limited mainstream outlets for many of the artists breaking through.  It is the collective drive of a web of interconnected artists and the tireless work of independent promoters and record shops that is really propelling the upcoming scenes, especially in Bogotá and Medellín.  This new generation is a genre wanderlust: fusing historical roots with contemporary experimentation. 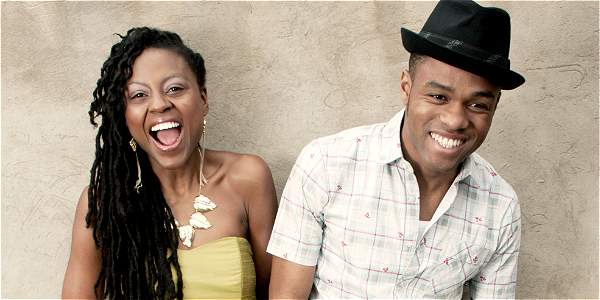 This scene has spawned the international success stories of the Glastonbury playing Profetas and the KEXP endorsed Bomba Estéreo, who are one of the many groups driving the spread of the strongly African influenced champeta.  This style can also be found in the energetic call and response of Tribu Baharú and the just-try-not-to-tap-your-foot AluviÓn; both are fresh from showcasing their sounds at the 2017 SXSW Festival.

Additionally, the acutely political Aterciopelados have received much critical acclaim; especially their 2008 Río album, a concept piece lamenting the pollution of the Bogotá River. 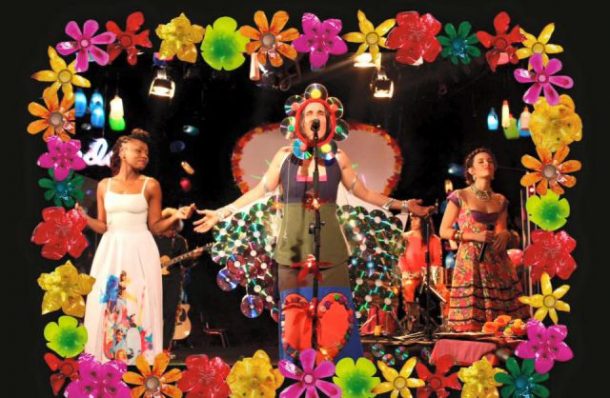 Fluency in Spanish is not a prerequisite for enjoying music from Colombia. Fortunately, the cyclical guitar riffs, reminiscent of the new wave of Talking Heads, are more than enough to win you over.  Political overtones can also be found in the highly rhythmic Ghetto Kumbé; their most recent video offers a powerful visual message on exploitation.

Meanwhile Los Pirañas – a self proclaimed tropical noise act – epitomize the true collaborative nature of the scene. Associated offshoots to this group include: Meridian Brothers (rooted in salsa, but with a swirling concoction of space-age sounds and flickers of Joe Meek reverb), Chúpame El Dedo (a marriage of styles and pitch shifted vocals that is bizarrely brilliant) and Romperayo (who plunder tropical roots to create mesmerizing percussive pieces).  And, adding to Bogotá’s tropicalia repertoire is Animales Blancos – to these novice ears their acoustically driven take on psychedelia is a must listen. 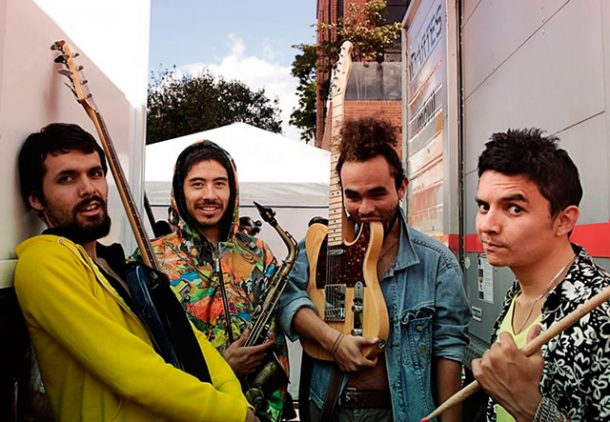 These acts and many more demand a global audience. I am jealous of anyone who gets to experience a live show. In the meantime here is a playlist of the eclectic tracks that had me up on my feet this weekend… Enjoy your dive into Cololmbian music!