Colombia: What to Know 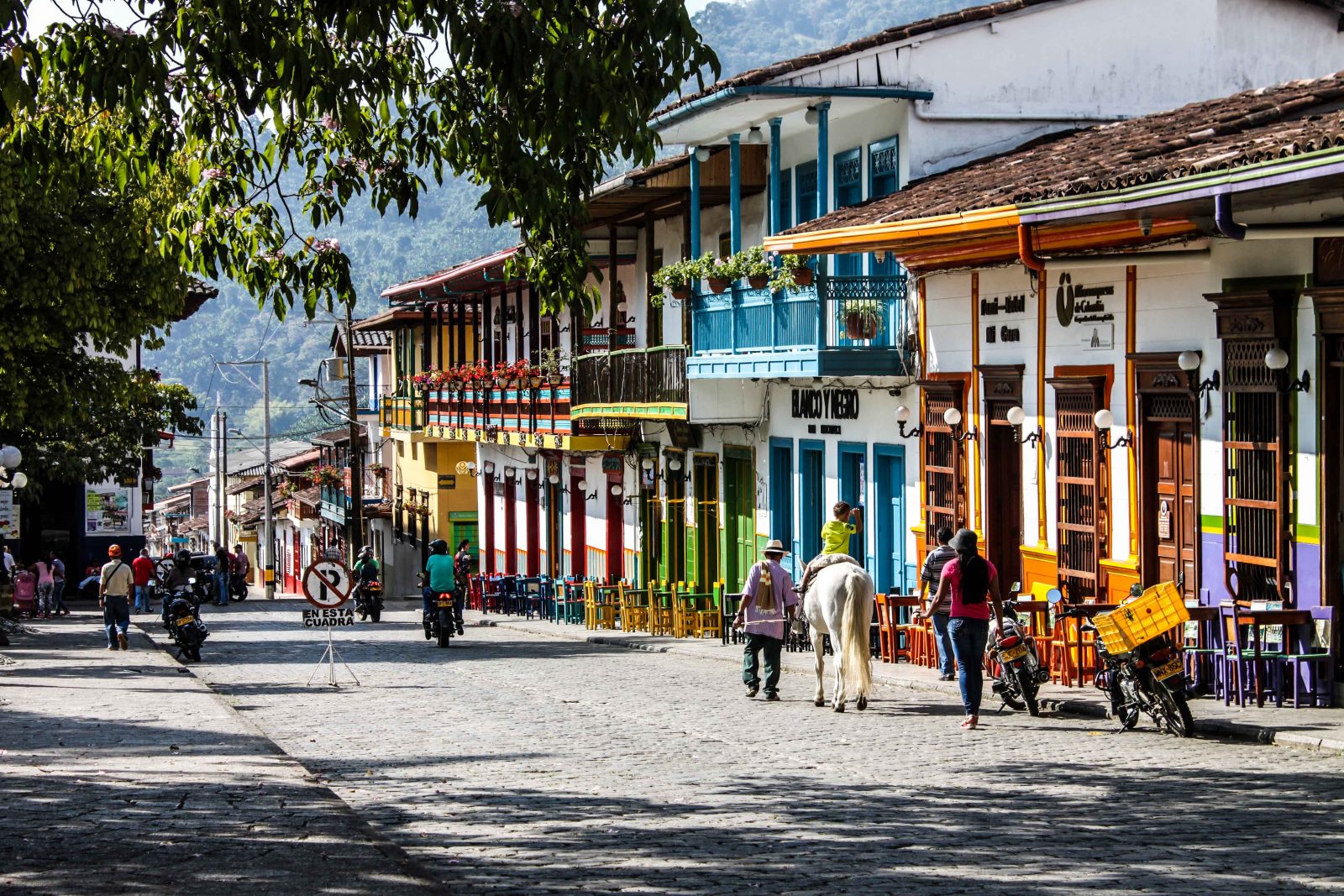 Colombia is fast on its way to becoming a “must see” as a traveler. 10 years ago Colombia had about 900,000 visitors – last year they had almost 3 million!

Colombia has it all: some of the most picturesque old traditional towns, stunning landscapes, beautiful beaches, breath-taking nature and warm, welcoming people.

Its Colombia not Columbia!

COLOMBIA IS THE SECOND MOST BIODIVERSE COUNTRY IN THE WORLD

COLOMBIA IS THE HAPPIEST COUNTRY IN THE WORLD

According to the 2013 and the 2014 Barometer of Happiness and Hope. 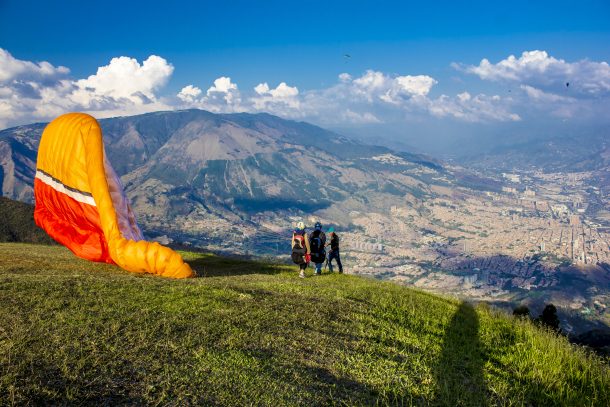 Colombia really does have something for everyone. From small desserts to high mountains to isolated Caribbean beaches to ruins in the middle of the rainforest. But, it doesn’t stop there, you’ve got outdoor adventure sports to small traditional towns to huge cosmopolitan cities oozing with history and hectic nightlife.

COLOMBIA IS PART OF THE RING OF FIRE

A group of countries in the Pacific Ocean vulnerable to earthquakes and volcanic eruptions.

Yes, Escobar is famous and yes it is an interesting topic for travellers, but there is so much more! This is a vibrant destination with a brutal past and a story that we, as travelers, should listen to and respect, rather than just accepting dangerous stereotypes.

SECOND IN THE “COUNTRIES WITH THE MOST NATIONAL HOLIDAYS”

Not everyone knows that Colombia is well and truly back on the map, and that for the most part it is a safe destination for visitors to South America. In fact, Colombia just recorded its lowest murder rate in two decades which is also one of the lowest rates in the region.

There is no way that you will enjoy Colombia to the same extent without some Spanish.

YOU CAN BARGAIN ON BUSES

Yes, you can sometimes bargain your ticket price in buses. Not all fares are at a fixed price. So break out those bargaining skills, just don’t go too low or you won’t get to your destination.

BOGOTA IS A MECCA FOR STREET ARTISTS

Bogota, the capital of Colombia, is a mecca for street artists. The government not only tolerates graffiti, but also encourages and sponsors street art. Medellin is quickly becoming the same, the murals are incredible. 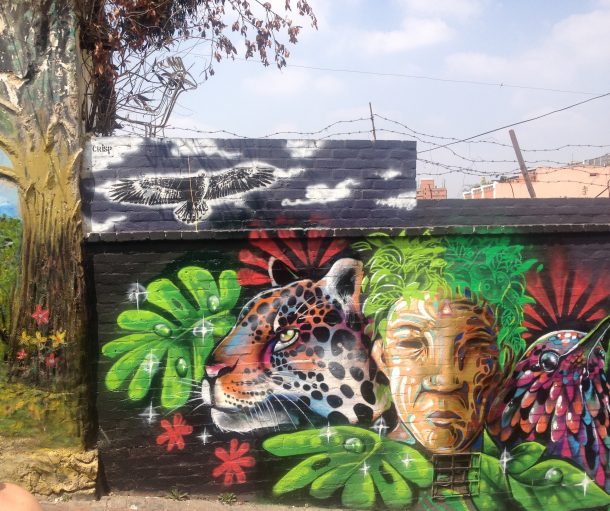 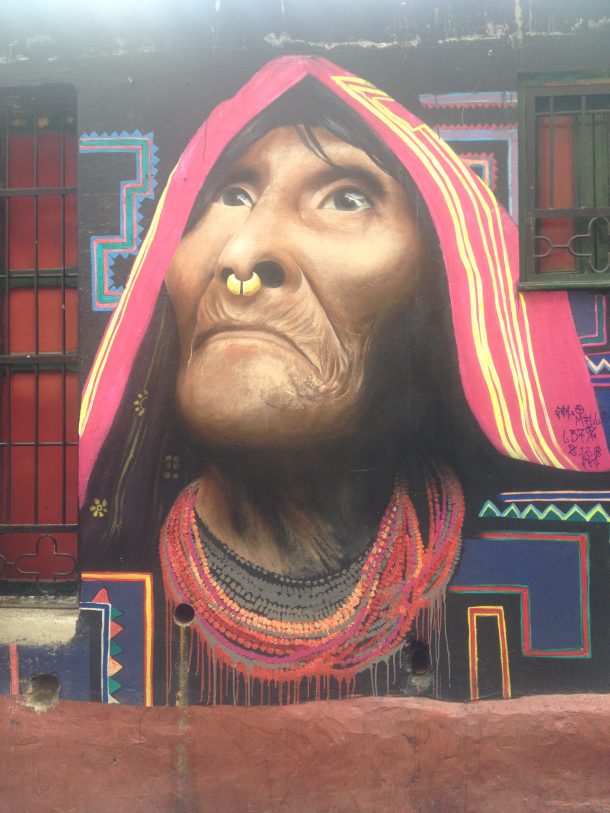 INTERNAL FLIGHTS ARE A GOOD VALUE

With two popular companies offering flight throughout the country and internationally (EasyFly and VivaColombia) Colombia can offer some good value flights. Just remember to print your boarding pass before you get to the airport.

THERE IS MUSIC EVERYWHERE

Colombians love to dance! There is music around every corner. Vallenato, Cumbia, Champeta, Bambuco, and Salsa are constant sounds in the streets.

BAGS OF WATER ARE CHEAPER THAN BOTTLES

When people think of Carnival, most likely it is Brazil and not Colombia that comes to mind. Yet whilst Rio may have the most famous celebrations, Carnival is huge in Colombia. In fact, the celebrations in Barranquilla are the second largest in the world. 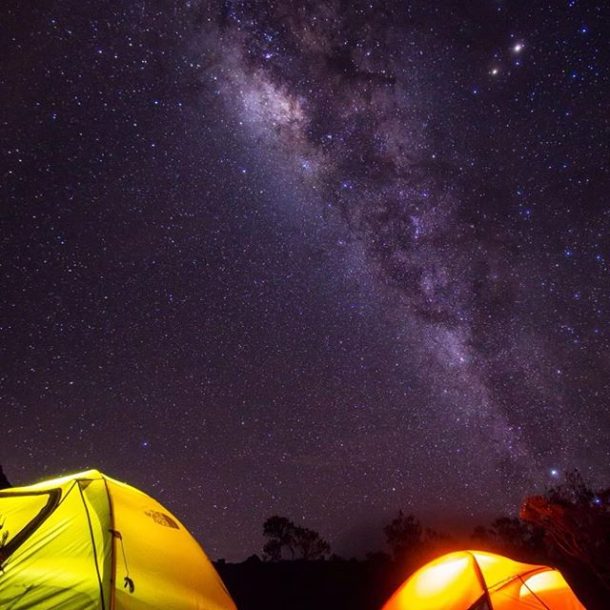 OATMEAL JUICE IS A THING

Oatmeal is not a breakfast cereal, but a juicing material.

THERE IS A STRONG POLICE AND MILITARY PRESENCE

Unsurprisingly for a country that has been embroiled in a bitter drug war, and bloodier civil war for most of the last 50 years, police presence is a very real thing here. And most of them are very young (as part of their public service, every 18 year old boy has to do at least 12 months in the armed forces or police).

It tastes kind of like mouthwash and yet, it starts to grow on you! – Colombians love it. And chances are, if you stick around long enough, you’ll grow to love it too!

YOU’LL EITHER LOVE OR HATE AREPAS – BUT EITHER WAY, YOU’LL STILL EAT THEM!

These ground maize flat breads are absolutely everywhere in Colombia and, love ’em or hate ’em, you’ll find yourself chowing down on them at least a few times a week. Try the arepa de chocolo – it’s a sweet corn arepa served with quesito, we promise it’s good!

BUTTERFLIES!
Experts believe that 3000 out of the 14000 species of butterflies are found in Colombia.

COLOMBIAN COFFEE IS A LITTLE DIFFERENT IN COLOMBIA

A common theme amongst coffee producing regions in Latin America, is that the good stuff doesn’t stay in the country for long. In fact, Colombians are more likely to serve you Nescafé than the local roast. So, head to the nearest cafe in your neighborhood where they actually brew the good stuff.

However, don’t miss a visit to a coffee farm while you are in Colombia. It’s an incredible experience!

THE CLIMATE IS UNPREDICTABLE

Colombia may straddle the equator, but that doesn’t mean you should leave your gloves and sweater at home. In fact, travelling north to south, you may well experience all four seasons! 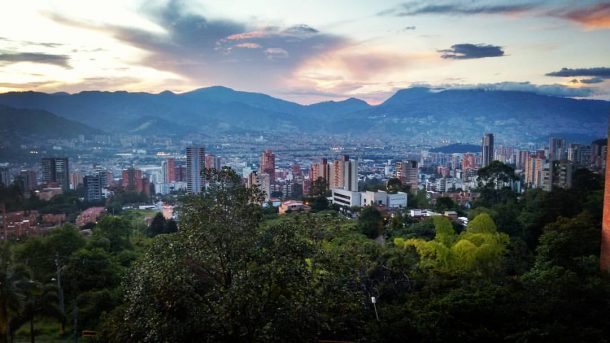