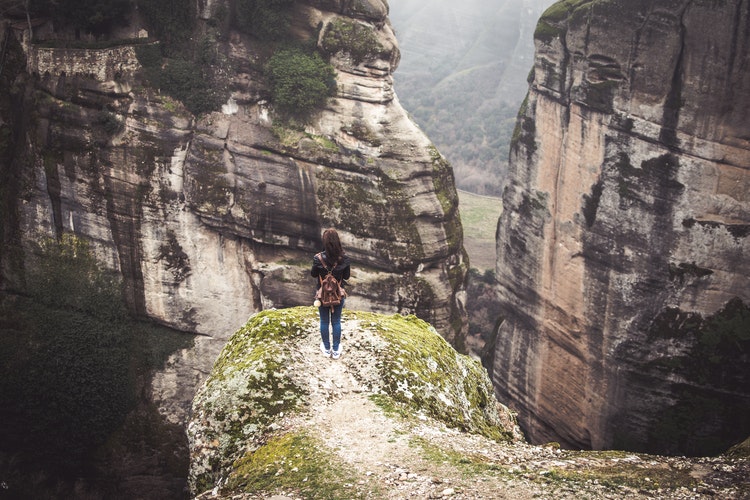 Discover Colombia’s unexplored national parks: we share our tips for an off-the-beaten-track adventure

Colombia is a country of wonderful and beautiful contrasts; from huge Andean mountains and tropical jungle to white Caribbean beaches and magical deserts.

For their protection, many of these ecological treasures are national parks and many remain unexplored. Why? Well, most are in remote locations, certainly an adventurous spirit can surmount these challenges and the rewards are amazing!

Over the past decade, the government has made increasing efforts to officially sanction protected areas and, to ensure their longevity for local communities and tribes, as well as for the benefit of the environment. For that reason, nowadays there are 59 National Parks from which only a few are well visited; the others remain untraveled and shrouded in mystery. 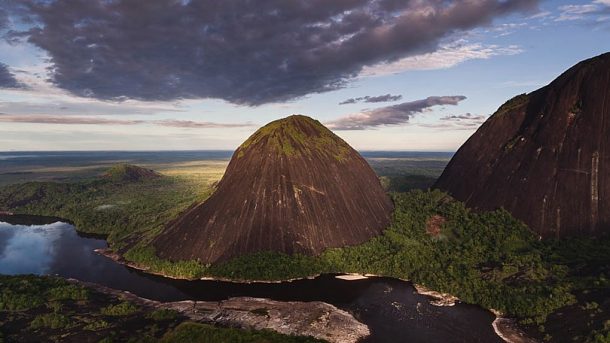 Made famous by the Oscar-nominated film, Embrace of the Serpent, Los Cerros de Mavecure is located in one of the most remote regions of Colombia: Guainia. Its people and natural lanscapes are truly exotic: a jungle-like area with a strong sense of tribal life.

How do I get there?
The easiest and fastest way to arrive is to fly from Bogotá to Puerto Inírida. This will take about one hour and a half –  followed by a three-hour speed boat ride along the Inírida river. For more information, check out the Cerros de Mavecure expedition page. 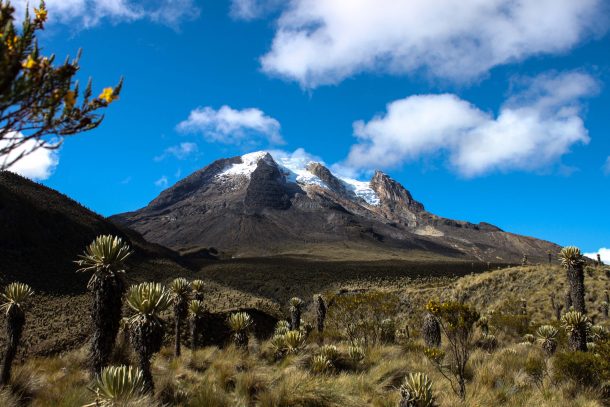 El Cocuy is located between the departments of Boyacá, Casanaré and Arauca in eastern Colombia. It is the sacred territory of the Uwa indigenous group, who are still living in the area and work to ensure the protection of their lands. As one of the largest Páramos in Colombia, it is home to a staggering diversity of animals and plants. Frailejones, a giant sunflower, is one of the most common species found in this ecosystem, along with condors, foxes, and more.

How do I get there?

The most popular route is to take a bus from Bogotá via “Cocuy and Guicán”, which takes around 10 hours. Alternatively, a quicker and more comfortable route would be a flight to Tunja, and then an onward bus journey. 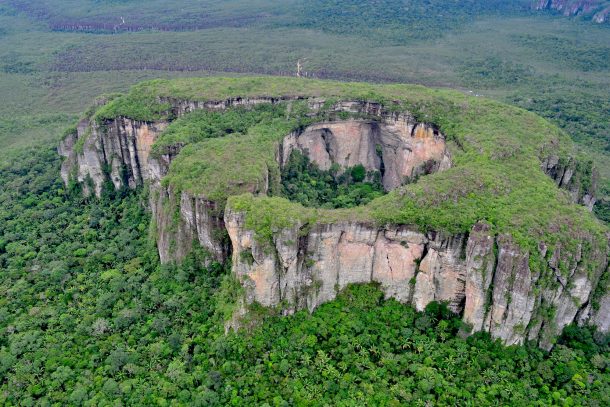 Chiribiquete is now a “Mixed World Heritage Site,” due in large part to its natural importance and cultural traditions, including over 75,000 cave paintings. The paintings date from 20,000 BCE and feature depictions of jaguar worship.

Its most famous formations, called “Tepuis,” have a reputation for being some of the most beautiful giving it an otherworld feel, think Jurassic Park. These tabletop mountains – the biggest of which reach to 1000 meters high – are home to an array of unique vegetation. Many of the park’s waterways are known as black rivers, as their water is coloured by sediment. The swirls of

All you need to know before going

What you should bring:

Make sure you have your yellow fever and tetanus vaccinations. Mosquito repellent, sun protection and waterproof clothes are also a great help. Since these are less known destinations and infrastructure is less developed, plan ahead and make sure to have the best guides along with you.

In general, after the peace agreement signed by the Colombian Government and the FARC in 2016, areas that previously prohibited travel are now opening to tourism. However, safety is paramount and we highly recommend booking with a reliable agency to minimize travel risks.

Contact us to obtain more detailed information about these destinations and many others in Perú and Colombia.