Colombian Music: 10 Songs for Your Playlist 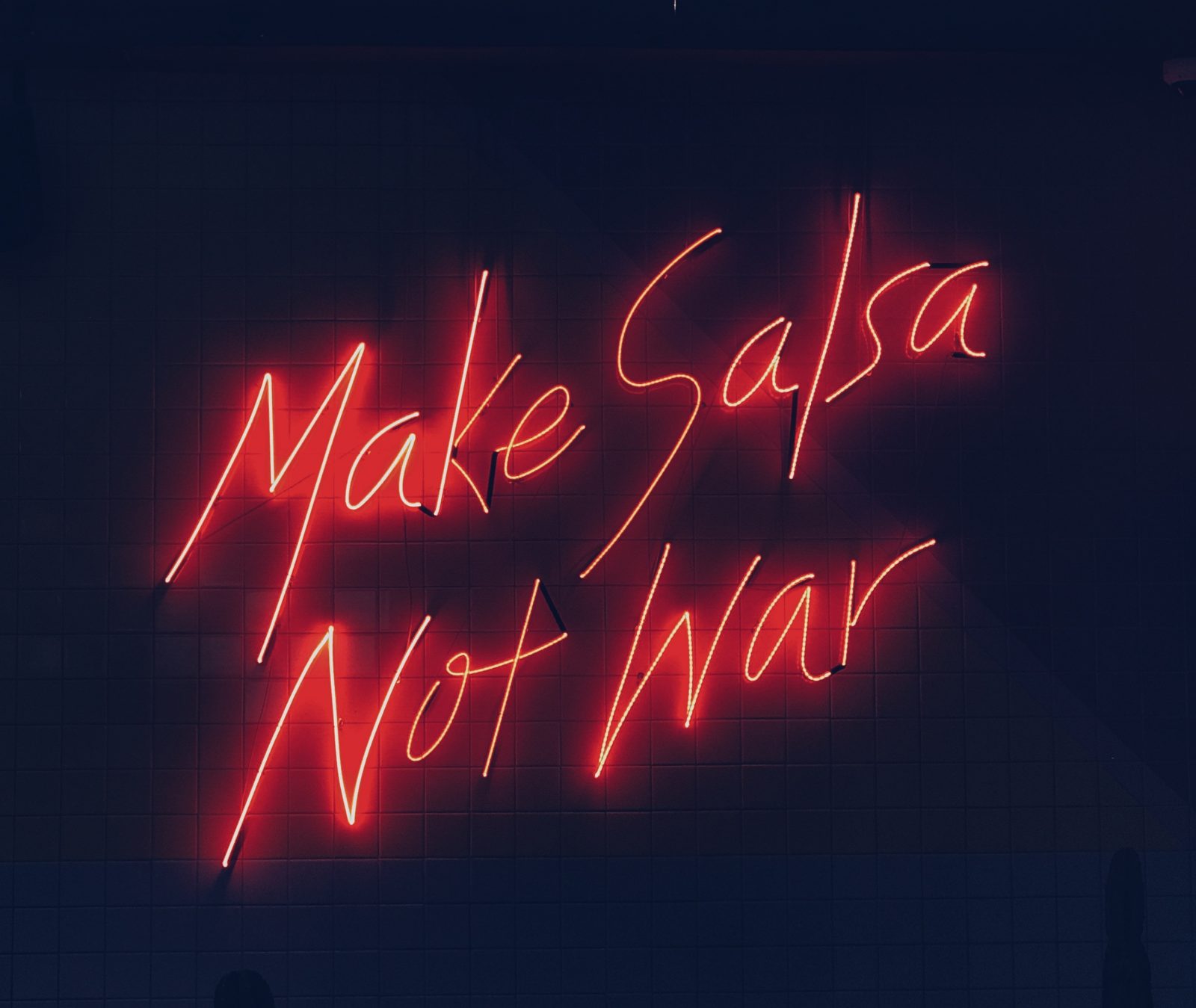 Colombia is above all else the land of a thousand rhythms. Here are our top 10 tracks to get into the swing of things in Colombia

Over the last few years, Puerto Candelaria have become one of the most famous bands in Colombia and the world. The Medellín based group formed  in 2000. They are recognized for their daring and innovative mix of rhythm. Other notable tracks include, “Guasca”, “Porro”, “Vallenato”, “Chucu Chucu” and “Jazz”.

Herencia de Timbiquí are a group of  11 musicians, all of them from Timbiquí, Cauca. Their formation story is very touching. Through adversity, they have achieved fame and recognition.

El Caribefunk are a band from Cartagena, Colombia. They formed in Buenos Aires, Argentina in 2012. Since then, they have built a passionate and loyal following throughout South America.

With more than 15 years in the industry, Andrés Cepeda is a true icon of Colombian pop. However, Sebastián Yatra is a relative newcomer that has quickly made a name for himself with his blend of pop and reggaeton. As a result, this collaboration combines the best of each musician’s style.

Originally from Bogotá, La 33 started as a get together of friends to celebrate music and their friendship. Their first rehearsals began in a member’s home in 2001. By 2004, they had already recorded their first album. Learn more about them here.

Pedacito de Esperanza is the first song released by Cerrero in a Collaboration with Lucía Pulido and Nicolas Cruz. The track is part of the “Andes step” scene. Latin America is increasingly opening up to alternative music scenes

ChocQuibTown are recognized as one of the most famous Colombian groups. Their members originally come from “Condoto”, a small village in Chocó. However, the group was formed in Cali. They achieved fame singing in bars around Bogotá. Click here to learn more about them.

Bomba Estereo are a Colombian band from Bogotá. It is a group of two “Samariaos”; a term used for  people from Santa Marta, Colombia. Their songs regularly feature in the top five of radio playlists.

Monsieur Periné are another band founded in Bogotá, Colombia. Their lead singer, Catalina García, sings in a mixture of English, French, Portuguese and Spanish. The band seemlessly mix Latin and European rhythms.

Sistema Solar are a collective of artists from the Caribe region of Colombia. They aim to be a multi-sensory experience and mix visual components into their music. Their style is called “Berbenautika”. They re-create traditional rhythms like “Fandango”, “Champeta”, and “Bullerengue” with hip hop, house, techno and breakbeats.

Are you ready to sing and dance like a Colombian? Subscribe to our Spotify playlist to have these songs on the go