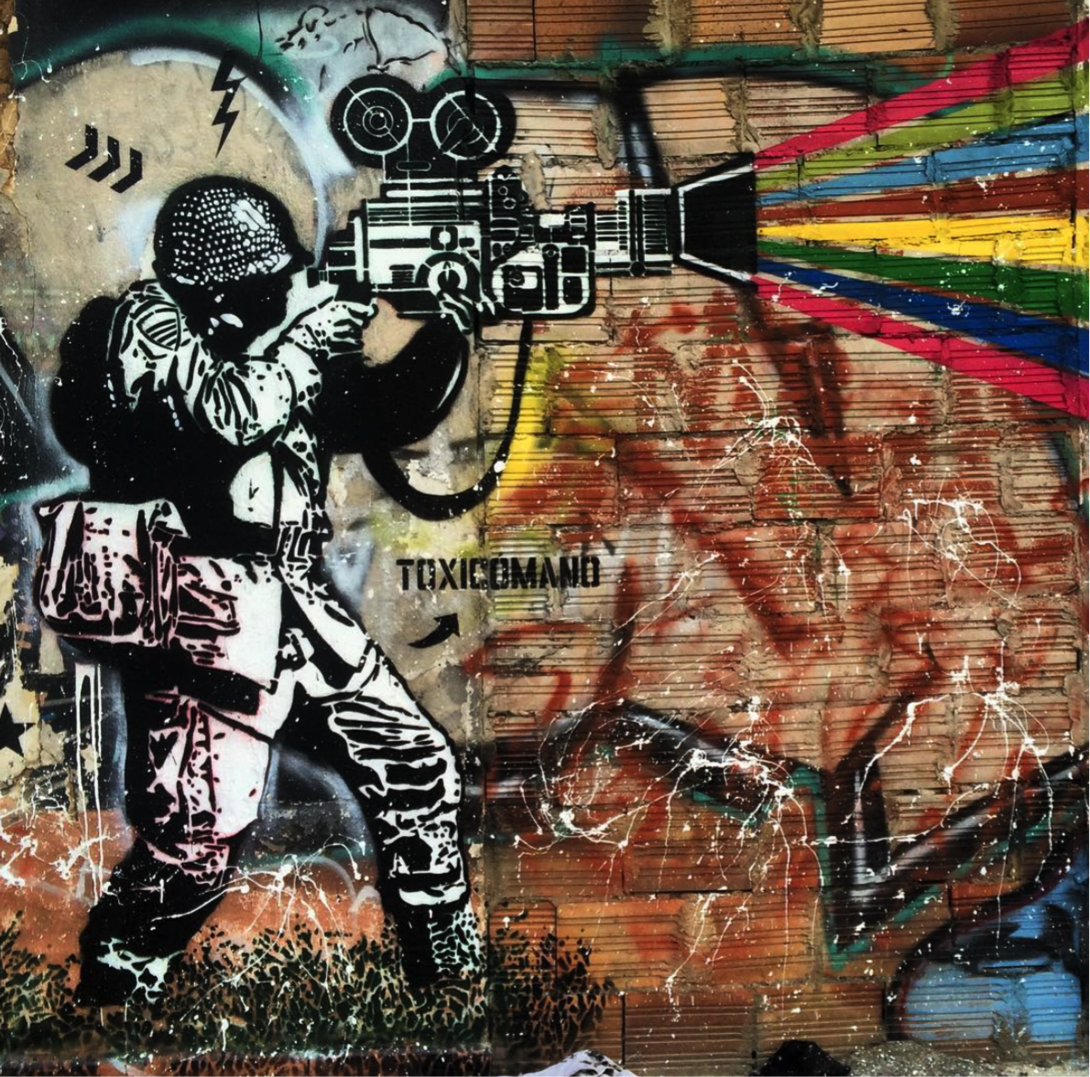 Imagine a city where graffiti wasn’t illegal, a city where everybody could draw whatever they liked. Where every street was awash with a million colors and little phrases. Where standing at a bus stop was never boring. A city that felt like a party where everyone was invited, not just the estate agents and barons of big business. Imagine a city like that and stop leaning against the wall – it’s wet.

Banksy’s utopia is being realized in Bogotá. The city is an expanding canvas of native and international street art talent whose scrawls, sprays and splashes have energized an aesthetic awakening.

It was the unhappy event of 19 August 2011 that marked the turning point.  Sixteen year-old Diego Felipe Becerra, a graffiti artist known as Tripido, was fatally shot by police while tagging an underpass.  The police attempted to justify the killing through false claims that Tripido had been involved in an armed robbery.  Public outcry and international condemnation ensued and led to the authorities’ regulation of street art.

Criminal acts morphed into celebrated cultural practices.  Artworks are widely commissioned, although purists continue to be tempted by the thrills and freedoms of the few sites deemed off-limits by the authorities.

Bogotá’s street art seeks to challenge and to celebrate: its urban landscape is a powerful expression of a society in flux.  Subject matter is often overtly political and so the true identities of artists are shrouded in mystery.

Bogotá’s finest works include the insightful socio-political commentary by Crisp; the many eyed animals by Rodez; the political stencils by DjLu; the psychedelic re-interpretation of existing photographs by Stinkfish; the feminist visuals by Bastardilla; and the fusion of punk and propaganda by the collective Toxicómano Callejero.

The visual vocabulary may differ but these artworks all transcend language so here’s a gallery best left to personal interpretation: 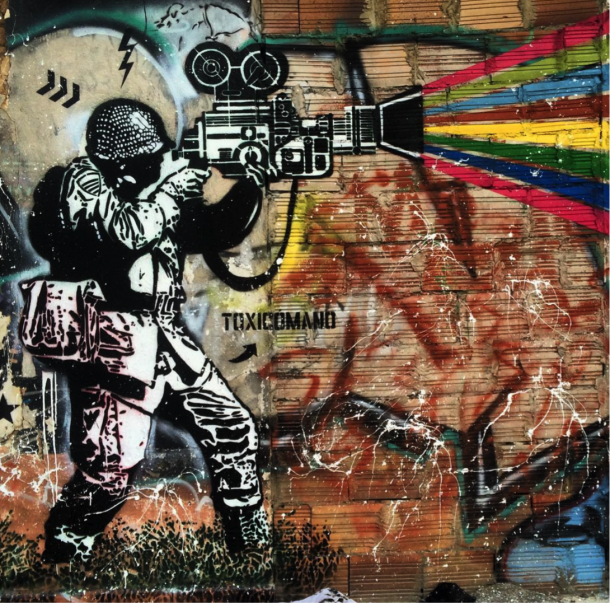 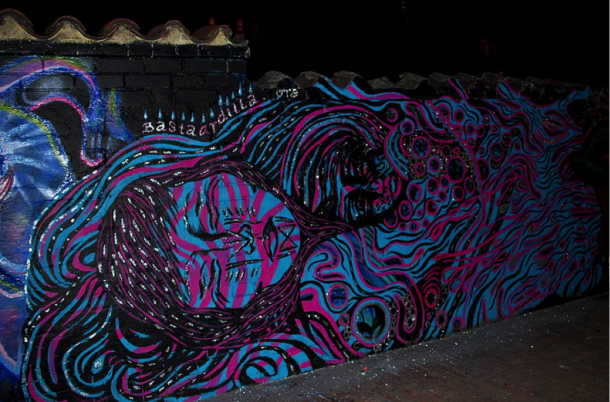 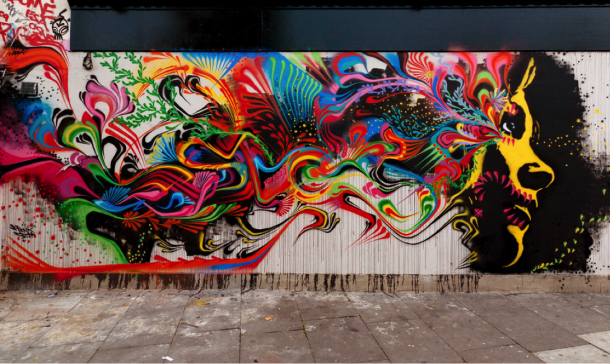 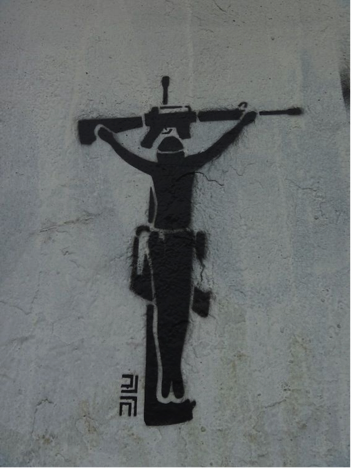 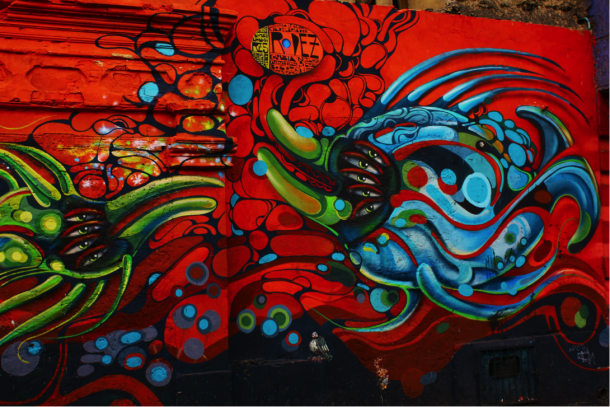 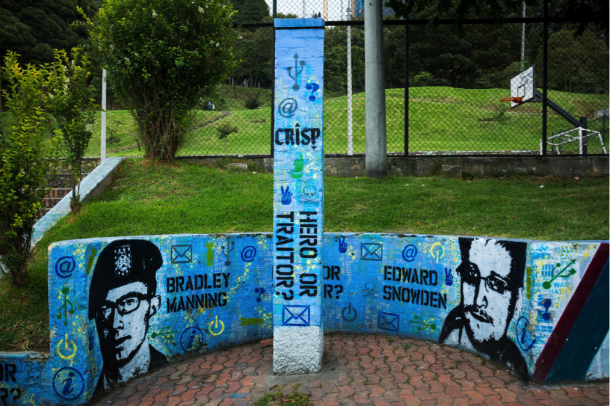 Of course this rich tapestry is best experienced first-hand: throughout Colombia street art is reclaiming the country’s checkered past and numerous street art tours invite you to immerse and enjoy.