Top 10 Movies to Watch Before Traveling to Perú 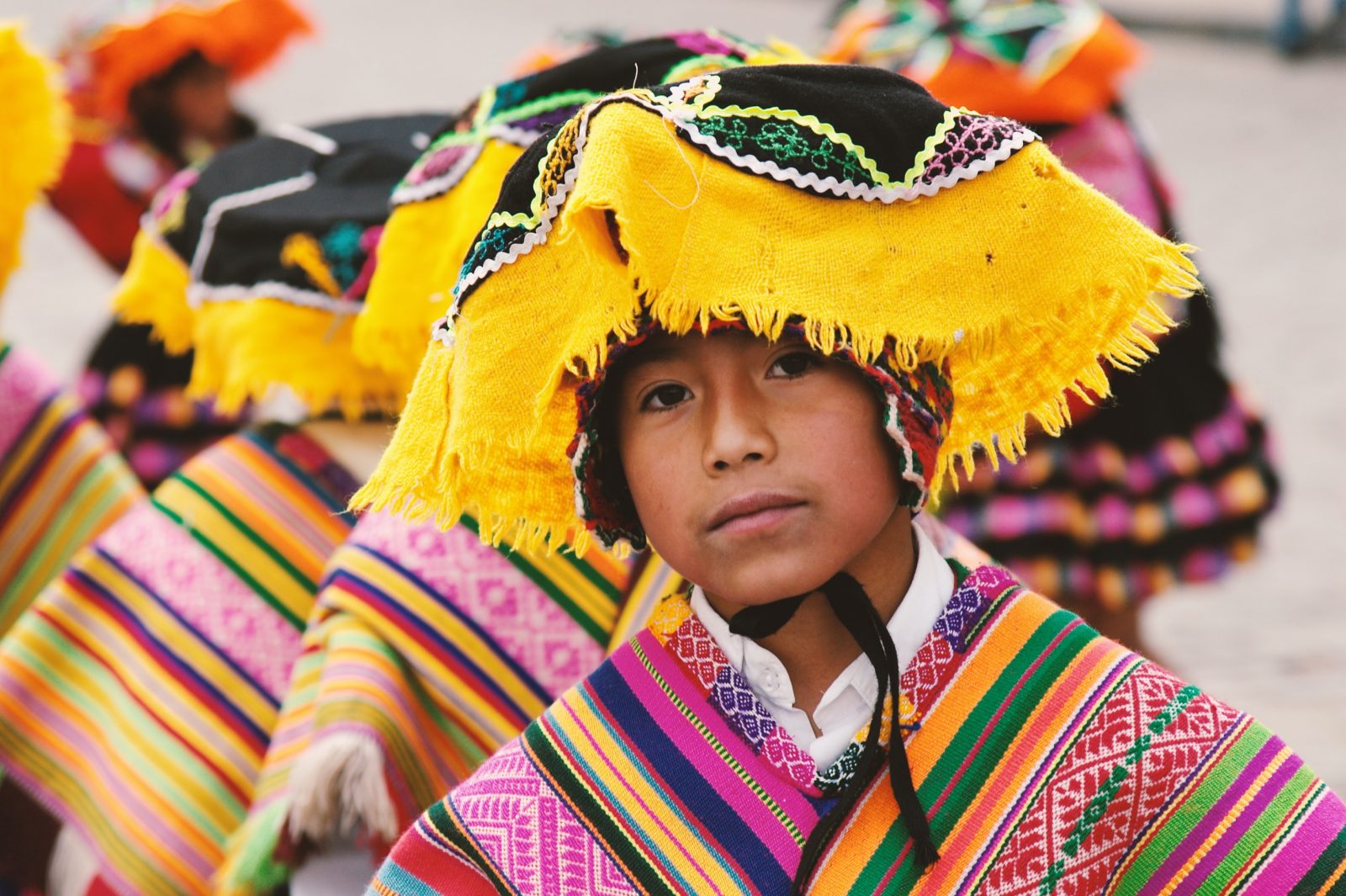 Heading to Perú for your next adventure? Are you wondering about what kind of movies are out there which focus on Perú or are Peruvian productions? We got you covered, with the following list giving you a good sample of the best movies to watch before traveling to Perú.

Heading out to Perú after watching even one or two of the following movies will give you a totally different idea and new understanding of the people living in this beautiful country. Some of the movies might be shocking and reveal the darker sides of a country that has sometimes struggled in the past, but they will also help you to perceive the upcoming adventure in a much more nuanced, insightful and open way.

In a town in the southern Andes of Peru, Alonso, a DJ from a local radio station takes over the channel “the latest news” to share stories from the victims of the Maoist guerrilla group, Sendero Luminoso (“Shining Path”), as well as the brutal repression exercised by police and security forces during the Civil War that took place in the 80’s and early 90’s. With a large audience, and seen as an “enemy” by both sides in conflict, he receives constant pressure and threats. Arrests and interrogations by the military lead him to his limits, jeopardizing the reports of the conflict as well as his own life.

This documentary follows the struggle of a woman at the height of the Peruvian gold rush, as an extractive mining company attempts to evict her from her land in order to gain access to gold hidden in a nearby lagoon. The Andean woman, able to communicate with ancestral water spirits, uses her powers to prevent the mining corporation and its contractors from destroying the lake she considers to be her mother.

An indigenous environmental activist takes on the large businesses that are destroying the Amazon. A critical look at the violent clashes between indigenous peoples and the Peruvian government over the exploitation of this priceless rainforest. An article in El Comercio, the most important newspaper in Perú, gives further insights in the story of “When Two Worlds Collide”.

Perú has one of the richest culinary cultures in the world and a legacy of one of the most captivating civilizations. Perú: Tesoro Escondido is a documentary film about the secrets of Perú that make it what it is. The culture of their ancestors, exceptionally beautiful landscapes, the culture of food and numerous places both discovered and undiscovered by tourism, stand out in this movie. The documentary tells a story of a journey through culinary culture, Pacific coastline and tropical beaches, the Amazon rainforest, the Ica Desert and, of course, the cultural heritage of the Andean civilizations that have inhabited Perú for millennia. Throughout the film, a great part of the Perú’s geography and society is portrayed and explored, with the story focusing on a number of highlights including Machu Picchu, as well as other so well known and difficult to access – but nonetheless iconic – places. This is really a feast for the eyes.

A documentary that studies the history, development, fauna and flora of the Peruvian coast. Four scientists – a paleontologist, a specialist in pre-hispanic urban planning, a marine biologist, and an expert in ecotourism – combine their knowledge to explore this important region of South America. Expect spectacular imagery, providing sweeping and in-time narration of this majestic coastline, shot beautifully from land, air and at sea.

This drama deals with some of the difficult issues faced by many Peruvian women who suffered from abuse during the war against terrorism. One of these women is Fausta, suffering from this rare disease called the Milk of Sorrow, which is transmitted through the breast milk of pregnant women who were abused and/or raped during or soon after pregnancy. While living in constant fear and confusion due to the disease, she faces the sudden death of her mother, and chooses to take drastic measures to not follow in her mother’s footsteps.

A young man looking for work, and upon not finding any, is lured by his ambition into the world of drugs and forced to an unpredictable end. After exhausting all legal channels in his search for a work, “M” struggles with the decision of whether or not to enter a life of crime by helping his friends deliver drugs to Miami. Dramatic scenes make this a film to remember.

This Action-Drama is another film dealing with the war between government forces and the terrorist group Sendero Luminoso (Shining Path), during the conflict of the the 80’s and 90’s. A Peruvian anti-terrorist army platoon takes control of a far away, small and isolated village deep in the Andes, and takes the war to their the Shining Path enemies. This is a movie giving a clear impression of the brutal reality suffied by Perú’s people not that long ago.

A comedy that narrates the adventures of the artist Carlos Alcántara on his way to fame, showing his childhood in the neighborhood of Mirones, Lima, his years of youth and his relationship with his mother. This comedy became the highest grossing film in the history of Peruvian cinema in 2014. Carlos Alcántara, is famed for his role as a clown in a 90s’ series, Patacláun. Asu Mare tells of Alcántara’s beginnings growing, up fatherless and in a poor. But soon he finds his true gift in making people laugh, among them the girl he loves – a young woman from a wealthy family he’ll struggle to court.

The dramatization of a motorcycle road trip Che Guevara and his best friend took as a young medical students in the 1950’s. Based on Ernesto ‘Che’ Guevara’s memoir, The Motorcycle Diaries chronicles his formative years traveling through South America. While the movie takes you on a journey through the continent, it is Guevara’s time spent in Perú that changes him. After seeing the wonders of Machu Picchu and working at a leper colony, the 23-year-old is altered forever. What happens next? Well, the rest is history, as they say.

We hope you enjoy our special selection of movies and we look forward to hearing from you.