A classic, beautiful, and accessible climb for adventurers in Ecuador

The Cotopaxi Expedition gives travellers the chance to experience the second highest volcano in Ecuador up close. Very close.

Standing at 5,897m, Cotopaxi is not only one of the most famous mountains in the world, but also one of the highest active volcanoes anywhere. In the local language of Kichwa, Cotopaxi means “Throne of the Moon”

Similar to Mount Fuji in Japan, Cotopaxi has a perfectly symmetrical shape. With two stunning craters, both showcase the rumbling volcanic activity beneath. The volcano has erupted fifty times since 1738, last in 2015. However, since October 2017, Cotopaxi has reopened its doors to climbers looking for a demanding yet visually striking climb.

The route caters to all levels and can be completed over various lengths of time. Travellers already acclimatized to the 'Avenue of the Volcanoes' can choose to climb Cotopaxi only. However, climbers looking to prepare themselves for the hike can combine different treks and volcanoes into their itinerary.

An excellent route includes Pasochoa, Corazon, Ilinizas North, and finishes with Cotopaxi. This mixture gives adventurers an epic adventure through the heart of the 'Avenue to Volcanoes'.

It is highly recommended you do rush your journey on the Cotopaxi expedition. There are a plethora of other volcanoes waiting to be explored, and they are right on Cotopaxi's doorstep. 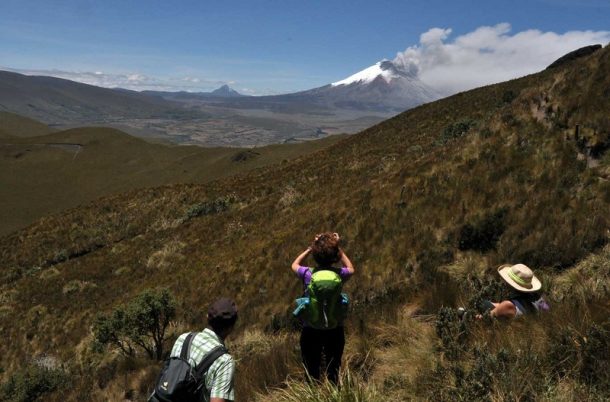 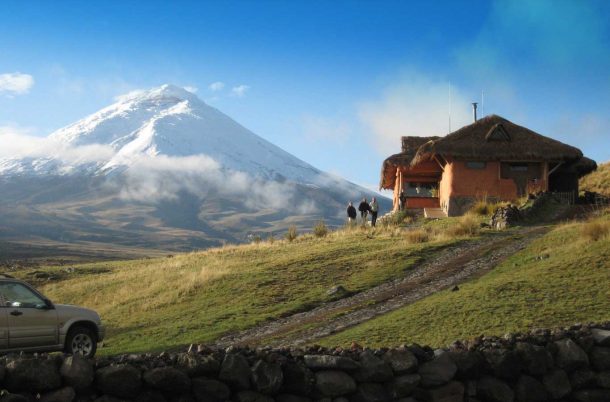 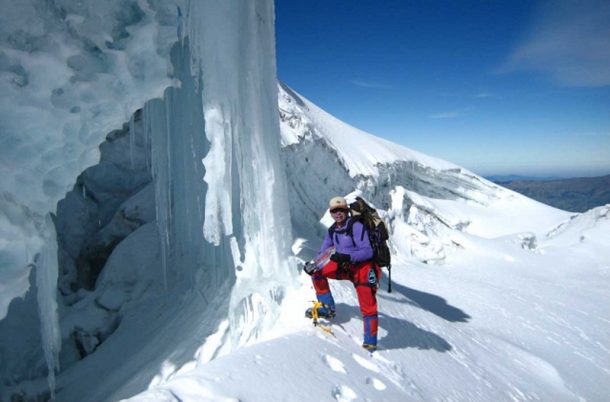 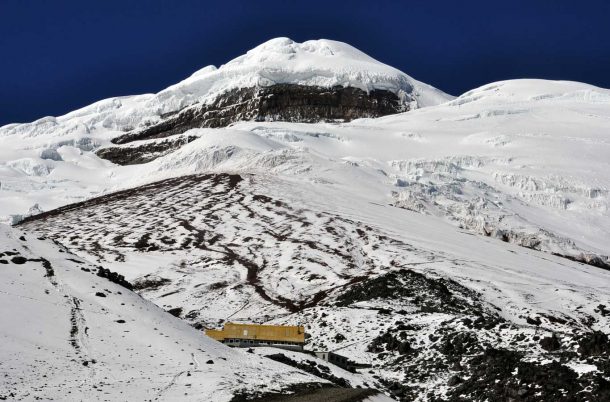 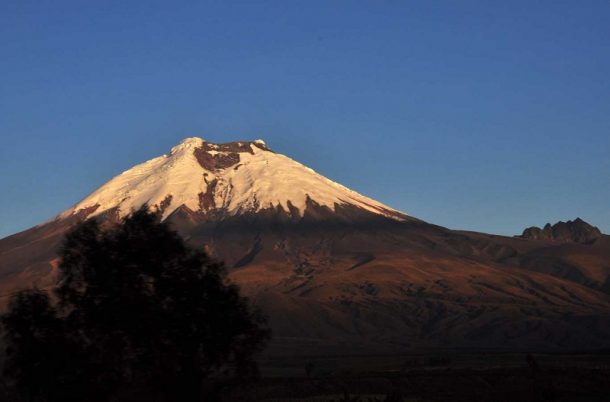 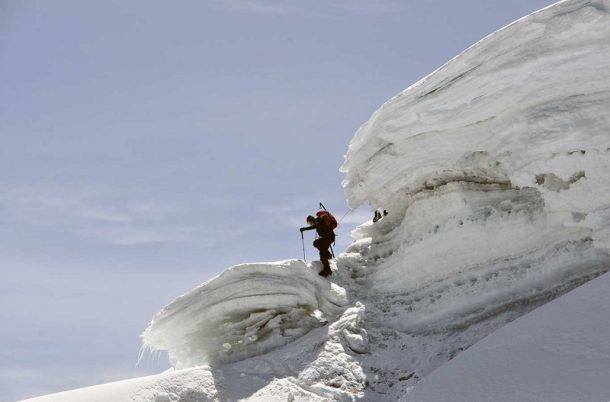 Quito- Pasochoa Volcano
Depart form Quito and follow a trail to the Pasochoa volcano. This is an easy and very scenic Paramo that offers great views of Cotopaxi, Sincholagua and Rumiñahui volcanoes.

Hacienda- Corazón Volcano
Head to the village of El Chaupi and walk the Páramo until you make it to the summit of Corazón volcano. Return to the hacienda for a well deserved dinner and rest.

Hacienda- Iliniza North
Get to “La Virgen” (4,000m) and continue on a trail to enjoy the sunrise and amazing views of Cotopaxi. After passing the refuge, head north towards the rocky edge, which is rather easy and fun to climb to the summit (5,125m).

Quito/Hacienda- Cotopaxi Hut
Head to the Cotopaxi National Park, and after a short hike, reach the Jose Rivas Hut at 4,800m. Get ready with a short technique's review and get the details for the climb.

Cotopaxi Summit- Quito
At midnight you will get ready for the ascent. It will take you about 6hr. Pass some crevasses and snow passages to reach the summit. From the edge of the crater you will enjoy breathtaking views of this active volcano.

If you are interested in booking this expedition, please use the form below to get in touch.

Welcome to the Cordilleras

Know before you go